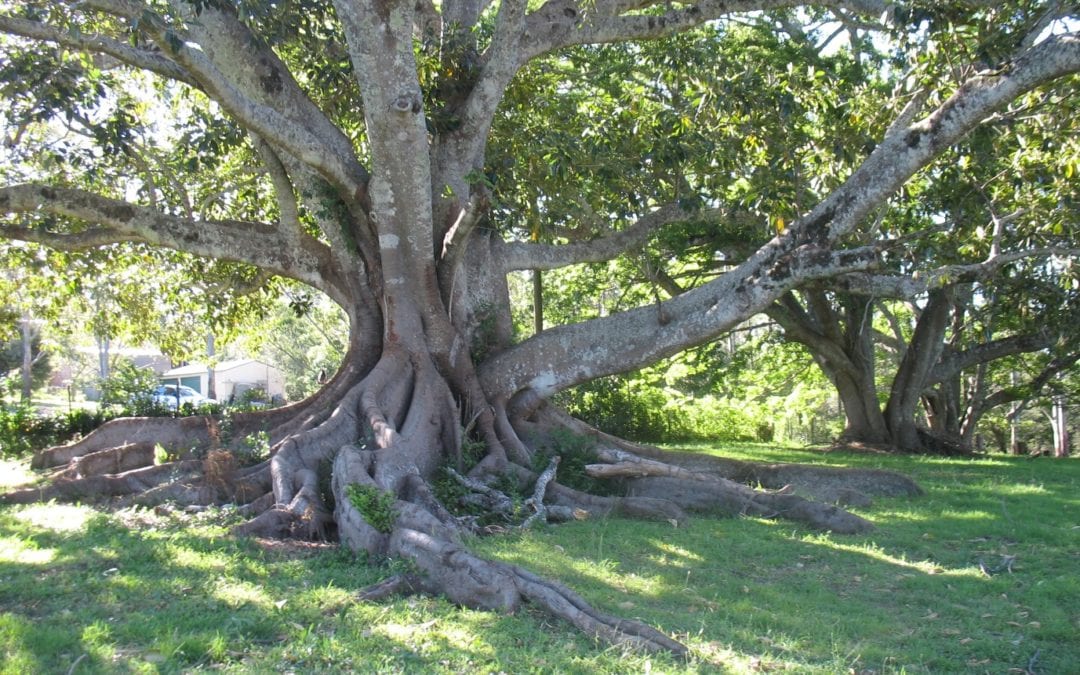 The Moreton Bay fig belongs to the 750 and more species of figs. Therefore, it has similar characteristics to the banyan tree. One of the prevalent features of figs tree is growing into a giant tree. Another is the fact that they are strangling trees that kill off their hosts.

It is 25meters high, and the distance around the tree is 15meters. In addition to this, the tree also forms a beautiful crown that extends 48meters. Despite these towering figures, this tree is not the largest Moreton Bay fig tree in the world.

In Brisbane QLD, the largest Moreton Bay fig tree is a favorite spot for many residents to hold photo-shoots.